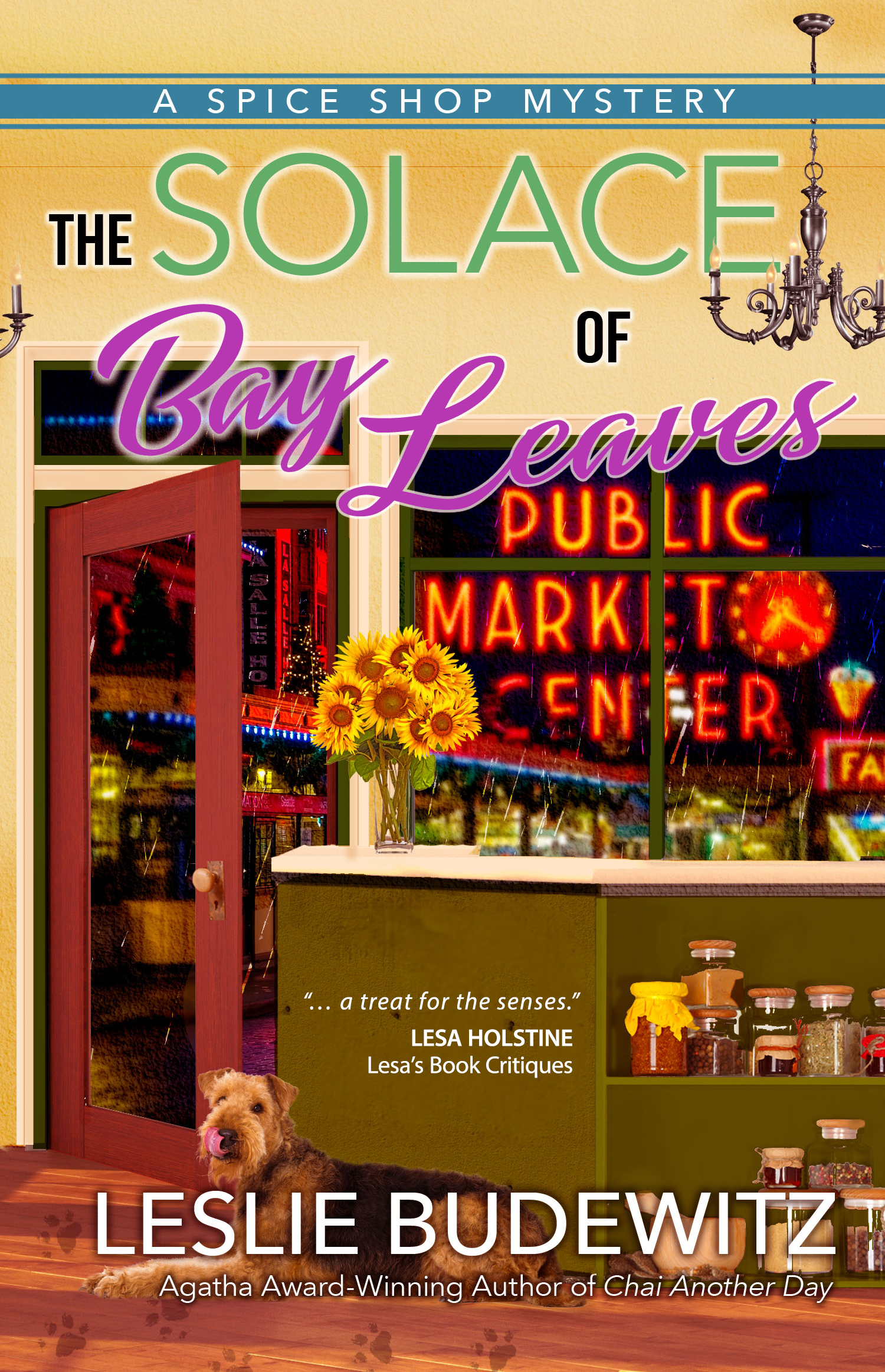 The Solace of Bay Leaves

But when her life fell apart at forty and she bought the venerable-but-rundown Spice Shop in Seattle’s Pike Place Market, her days took a tasty turn. Now she’s savoring the prospect of a flavorful fall and a busy holiday cooking season, until danger bubbles to the surface . . .

Between managing her shop, worrying about her staff, and navigating a delicious new relationship, Pepper’s firing on all burners. But when her childhood friend Maddie is shot and gravely wounded, the incident is quickly tied to an unsolved murder that left another close friend a widow.

Convinced that the secret to both crimes lies in the history of a once-beloved building, Pepper uses her local-girl contacts and her talent for asking questions to unearth startling links between the past and present—links that suggest her childhood friend may not have been the Golden Girl she appeared to be. Pepper is forced to face her own regrets and unsavory emotions, if she wants to save Maddie’s life—and her own.

“The character-driven mystery by the award-winning author of Death al Dente is darker than many cozies. Readers attracted to unusual settings and mature, introspective amateur sleuths will appreciate this intricately plotted story depicting the impact of murder on the family and community..”

“Leslie Budewitz has written an absorbing page-turner that mystery fans will love.”

“This cozy mystery is a perfect mix of intrigue, neighborhood development schemes, and a great collection of soup recipes.”

“Adventurous, quirky, eerie...this whodunnit—fifth in the Spice Shop Mystery series penned by Leslie Budewitz—has it all.."

“Spann's debut provides an absorbing look at Japanese culture along with a sharp mystery."

“A hit with nanas everywhere!"

—Molly, Read Between the Lines Podcast 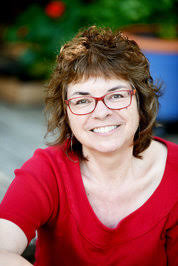 Leslie Budewitz blends her passion for food, great mysteries, and the Northwest in two cozy mystery series, the Spice Shop Mysteries, set in Seattle’s Pike Place Market, and the Food Lovers’ Village Mysteries, set in NW Montana. Leslie is the winner of three Agatha Awards—2013 Best First Novel for DEATH AL DENTE, the first Food Lovers' Village mystery; 2011 Best Nonfiction, and 2018 Best Short Story, for “All God’s Sparrows,” her first historical fiction. Her work has also won or been nominated for Derringer, Anthony, and Macavity awards. A past president of Sisters in Crime and a current board member of Mystery Writers of America, she lives and cooks in NW Montana.