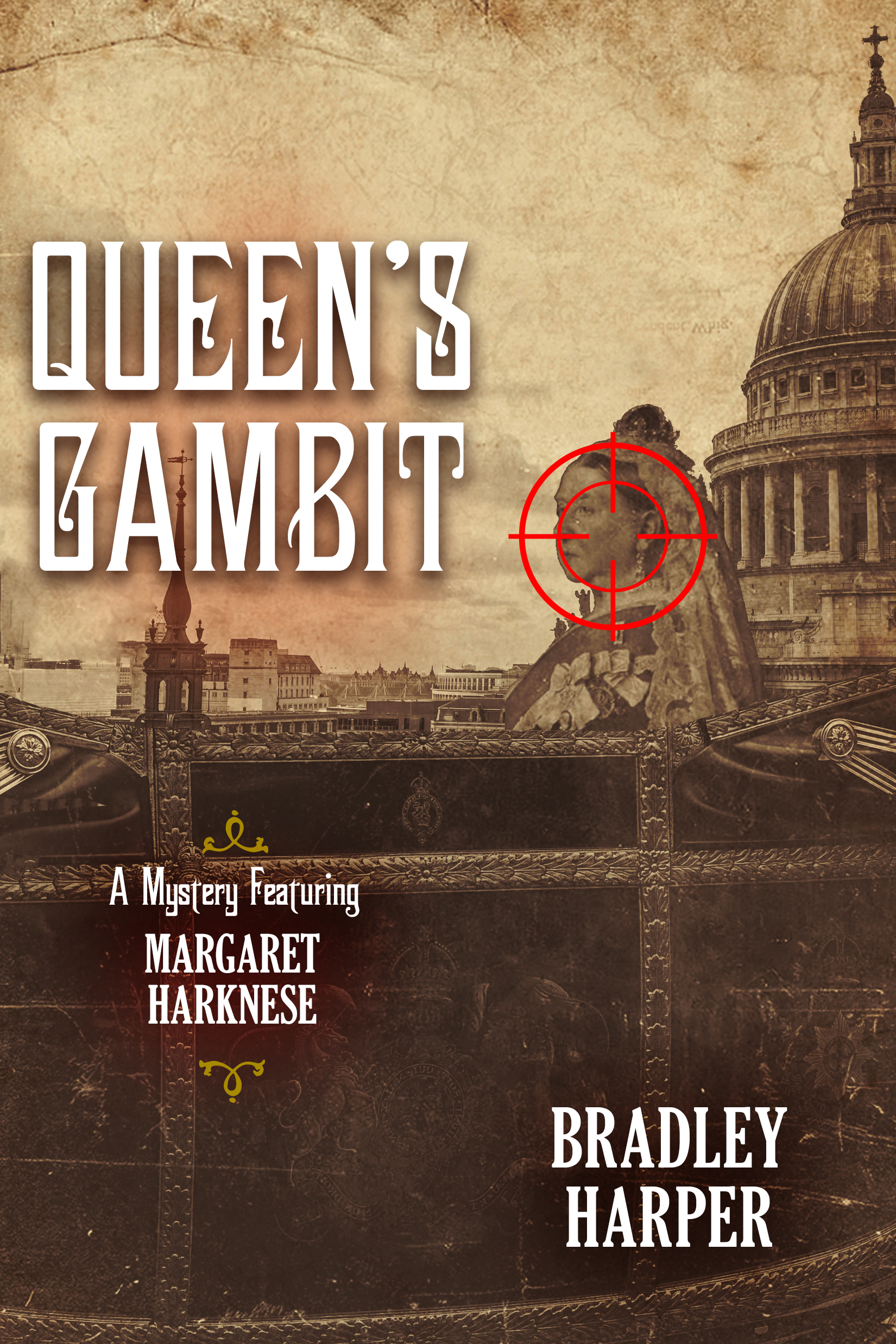 Spring, 1897. London. Margaret Harkness, now in her early forties, must leave England for her health but lacks the funds. A letter arrives from her old friend Professor Bell, her old comrade in the hunt for Jack the Ripper and the real-life inspiration for Sherlock Homes. Bell invites her to join him in Germany on a mysterious mission for the German government involving the loss of state secrets to Anarchists. The resolution of this commission leads to her being stalked through the streets of London by a vengeful man armed with a powerful and nearly silent air rifle who has both Margaret and Queen Victoria in his sights. Margaret finds allies in Inspector James Ethington of Scotland Yard and his fifteen-year-old daughter, Elizabeth, who aspires to follow in Margaret's cross-dressing footsteps.

The hunt is on, but who is the hunter, and who the hunted as the day approaches for the Queen's Diamond Jubilee when the aged empress will sit in her open carriage at the steps of St Paul's Cathedral? The entire British Empire holds its breath as the assassin, Margaret, and the Queen herself play for the highest of stakes with the Queen's Gambit.

"Anarchist plots, spy games, a hunt for a deadly assassin — and an intriguing protagonist drawn from real history. Harper is masterful. This tale is worth losing sleep over."

"I first fell in love with Margaret Harkness in Bradley Harper’s Edgar-nominated “A Knife in the Fog” as she helps Sir Arthur Conan Doyle investigate the Jack the Ripper murders. Now, I’m delighted that Harper has brought Harkness – and history – alive again in “Queen’s Gambit.” This is both thriller and love story written with wit and elegance. "

"A highly adventurous read full of dynamic characters, witty conversations, and surprising plot twists with an overall shocking ending. The research the author did for this story and how he used it to highlight the strength of the women featured was astounding. I highly recommend this suspenseful, witty story." 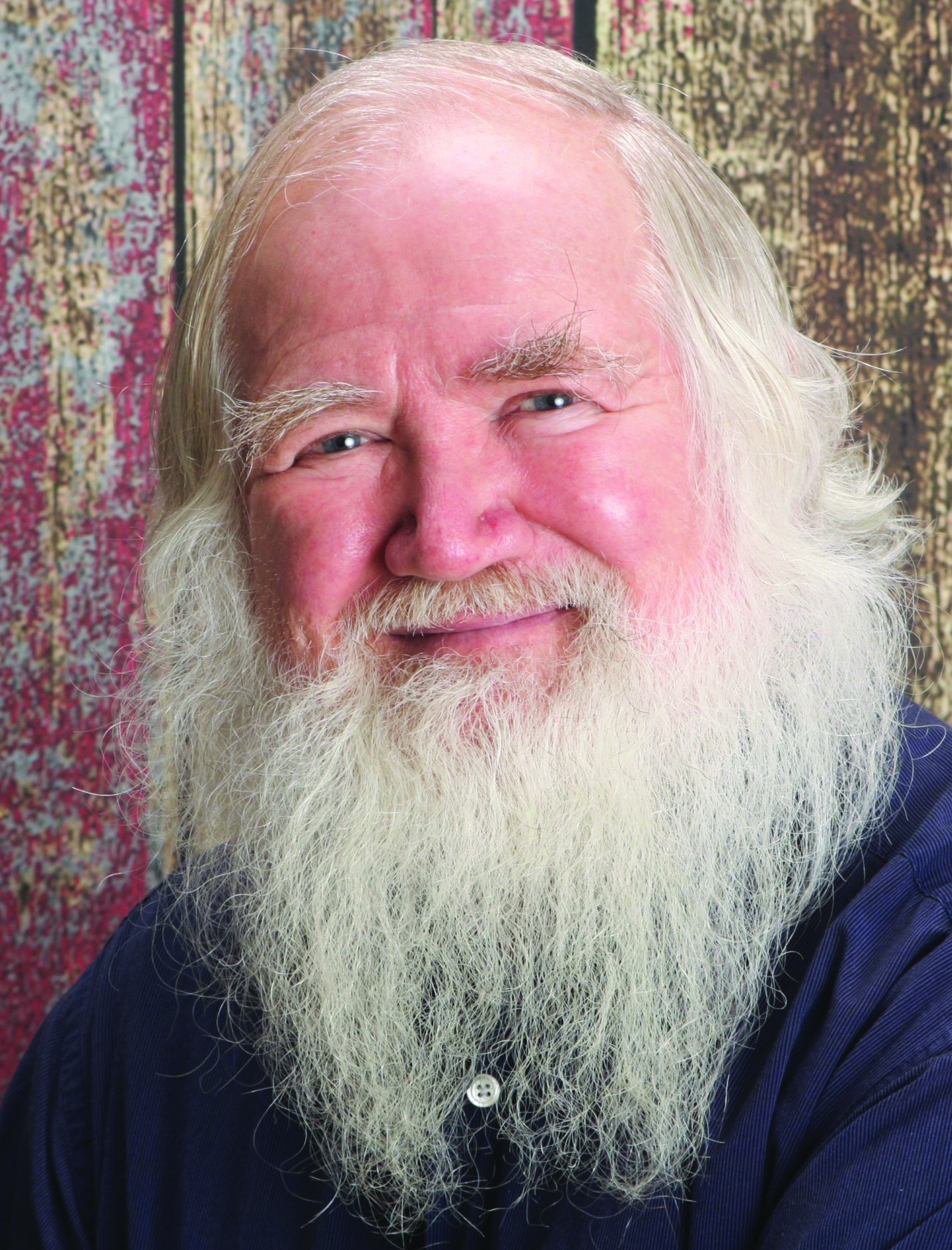 Bradley Harper is a retired US Army Colonel and pathologist who has performed over two-hundred autopsies and some twenty forensic investigations. A life-long fan of Sherlock Holmes, he did intensive research for this debut novel, A Knife in the Fog, including a trip to London's East End with noted Jack the Ripper historian Richard Jones. Harper’s first novel was published in October 2018 and was a finalist for a 2019 Edgar Award by the Mystery Writers of America for Best First Novel by an American Author.