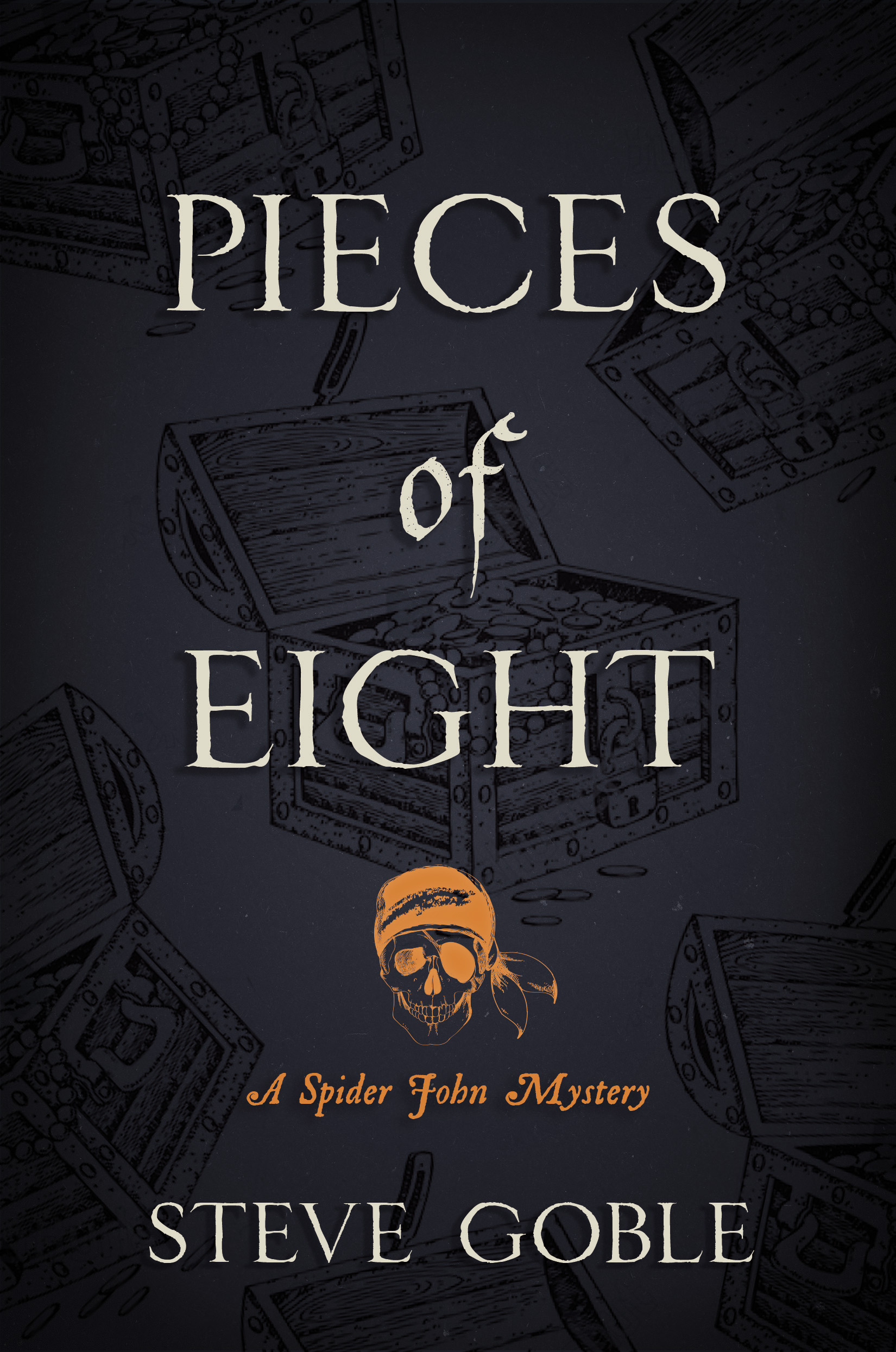 1723—Spider John is almost home, free of the horrors of the pirate life, free of the violence, free of the death. The wife and baby he left behind almost a decade ago are almost within reach.

But then a murder aboard Minuet uncovers a deeper conspiracy, and soon Spider and his friends—curmudgeonly Odin, swashbuckling young Hob and alluring Ruth Copper— find themselves in the midst of flintlock smoke and bloodshed.

The violence follows Spider ashore to Nantucket, where the loving reception he’d dreamed of turns out to be something utterly unexpected. Soon, Spider is running for his life and confronting cutthroats and thieves — while hiding from islanders who think he left a man dead on a widow’s front step.

The solution? Find the killer. The consequences? Those could change Spider John’s life forever.

“Steve Goble’s Pieces of Eight is a stormy gem of a historical adventure, featuring a colorful and violent band of eighteenth-century misfits. Peril on every page, and brimming with heart, gore, and passion. You won’t put this down. Impeccably researched and richly detailed, Pieces of Eight is an entertaining jag that recalls the Odyssey in a most clever way...if Odysseus had been a pirate.”

“Bodies and blunderbusses abound as Spider John and his motley crew of friends are back in fine form!

Goble’s mystery plot ticks along like clockwork, but the real attraction is the voice of Spider John, a reluctant pirate who just wants to get home to his wife and son. But with Spider finally within sight of that goal, one obstacle after another presents itself. As mysteries are revealed, Spider is forced to ask: Who are we to judge the hearts of those around us, and who are we to pretend that we know our own motivations? A rum-soaked ride filled with historical accuracy, whip-smart observation, and mysterious deaths, Pieces of Eight is sure to appeal to mystery fans with a little piracy in their hearts. ”

“A riveting great read with all manner of cliff hanger plots twists and unexpected turns, Pieces of Eight by Steve Goble is the most recent of the author's Spider John mystery novels. A deftly crafted, inherently absorbing, narrative driven story that will keep and hold the reader's total attention from cover to cover.” 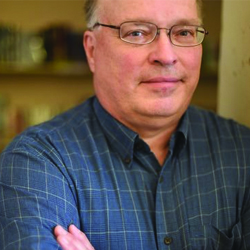 Steve Goble is the author of The Bloody Black Flag, The Devil's Wind, and A Bottle of Rum of the Spider John mystery novels. A former journalist, Goble now works in communications for a cybersecurity firm. Previously, he wrote a weekly craft-beer column called "Brewologist," which appeared on USA Today Network-Ohio websites.