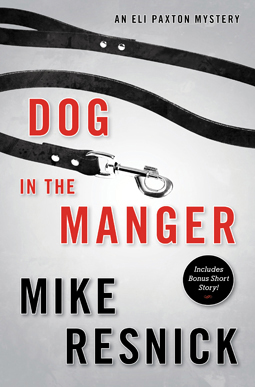 Dog in the Manger

Hired to investigate the disappearance of a Westminster winner, Eli Paxton stumbles into a web of intrigue.

A dog is missing. Not just any dog. The number one Weimaraner in the country and current Westminster winner.

Down-on-his-luck private eye Eli Paxton is hired to find him. Not exactly an elite assignment, but better than nothing. Maybe it will help him pay his rent.

It turns out to be anything but a routine case. People start dying in mysterious ways, a cargo plane goes missing, and someone is taking shots at him. It makes no sense. Even a top show dog isn't worth that much.

Now the hunt is on. Paxton needs to find this dog to save his own skin. The trail leads to Arizona, then Mexico, and finally back to his hometown of Cincinnati—

Where he finds the startling solution.

"I did something I rarely do these days—I read [Dog in the Manger] in a single sitting. I think you'll do the same."

"Eli Paxton is a likable addition to the ranks of fictional private eyes. Mike Resnick's fast-paced, cleverly plotted, wryly amusing adventures are sure to please both mystery readers and fans of his award-winning science fiction." 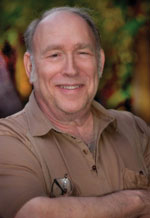 Mike Resnick has won five Hugos from a record thirty-six nominations, as well as other major awards in the United States, France, Spain, Croatia, Poland, and Japan. The author of the John Justin Mallory Mysteries, the Starship series, and the Weird West Tales, he has published seventy-one novels and more than two hundred and fifty short stories and has edited forty-one anthologies. His work ranges from satirical fare to weighty examinations of morality and culture and has been translated into twenty-five languages.