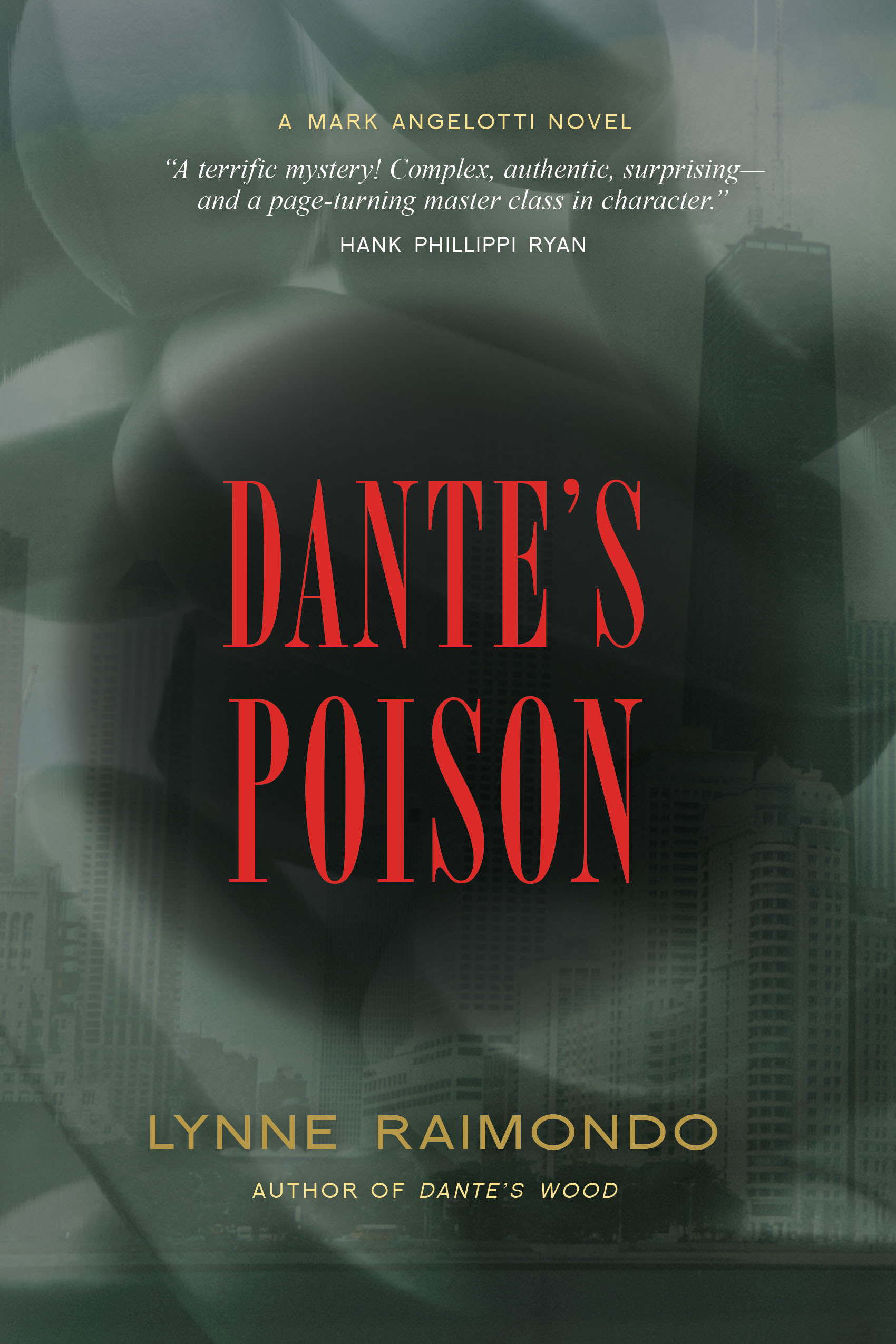 Blind psychiatrist Mark Angelotti has just enrolled in a drug trial that holds out hope of restoring his eyesight when he is enlisted to act as an expert witness in a case that is rocking the Chicago legal community.

Attorney Jane Barrett knows all about Lucitrol. She defended the manufacturer of the powerful antipsychotic drug against product liability claims. So when Barrett's lover, investigative journalist Rory Gallagher, collapses from a fatal dose of the same drug, it falls to Hallie Sanchez, Barrett's oldest friend, to defend her on murder charges.

Could Barrett be guilty of what prosecutors are calling the perfect crime? Or is something afoot in the world of Big Pharma that someone was desperate to keep Gallagher from bringing to light?

Amid growing doubts about Barrett's innocence, Hallie recruits blind psychiatrist Mark Angelotti to help her discredit the testimony of a crucial eyewitness. The pair succeeds in obtaining Barrett's release, but at a dreadful price.

“A remarkable novel, with unexpected plot twists that will keep readers guessing. The characters are especially noteworthy, with strong backstories and engaging personalities. Mark Angelotti, in particular, doesn’t succumb to despair and depression over the curves life has thrown him, but instead moves forward with a combination of strength and humor. Suspenseful and fast-paced, this mystery thriller is highly recommended.”

“A smart protagonist and a mystery that keeps readers guessing….”

“Raimondo’s flawed, complex and courageous protagonist refuses to give in to his disability. In fact, his heightened intuition and awareness make him an unusual but compelling detective in this brisk, well-crafted second adventure in the series.”

“The major catch in a book loaded with booby traps is that Angelotti, the psychiatrist, is blind. He’s also the story’s narrator, which means, all too deliciously, that the reader’s view of the novel’s events comes from a character who can’t see what’s going on.”

”Continually surprises…intricately constructed [and] an engrossing read with twists and turns all the way to the end.“

“The courtroom drama shines in this terrific mystery! Complex, authentic, surprising—and a page-turning master class in character. With his dry wit and heartbreaking vulnerability, this engaging and compelling hero will change your perception and win your heart.”

“A mesmerizing read. Lynne Raimondo navigates the courtroom and the psychiatrist’s office with considerable skill, and in Mark Angelotti she has created one of the most memorable protagonists in crime fiction.”