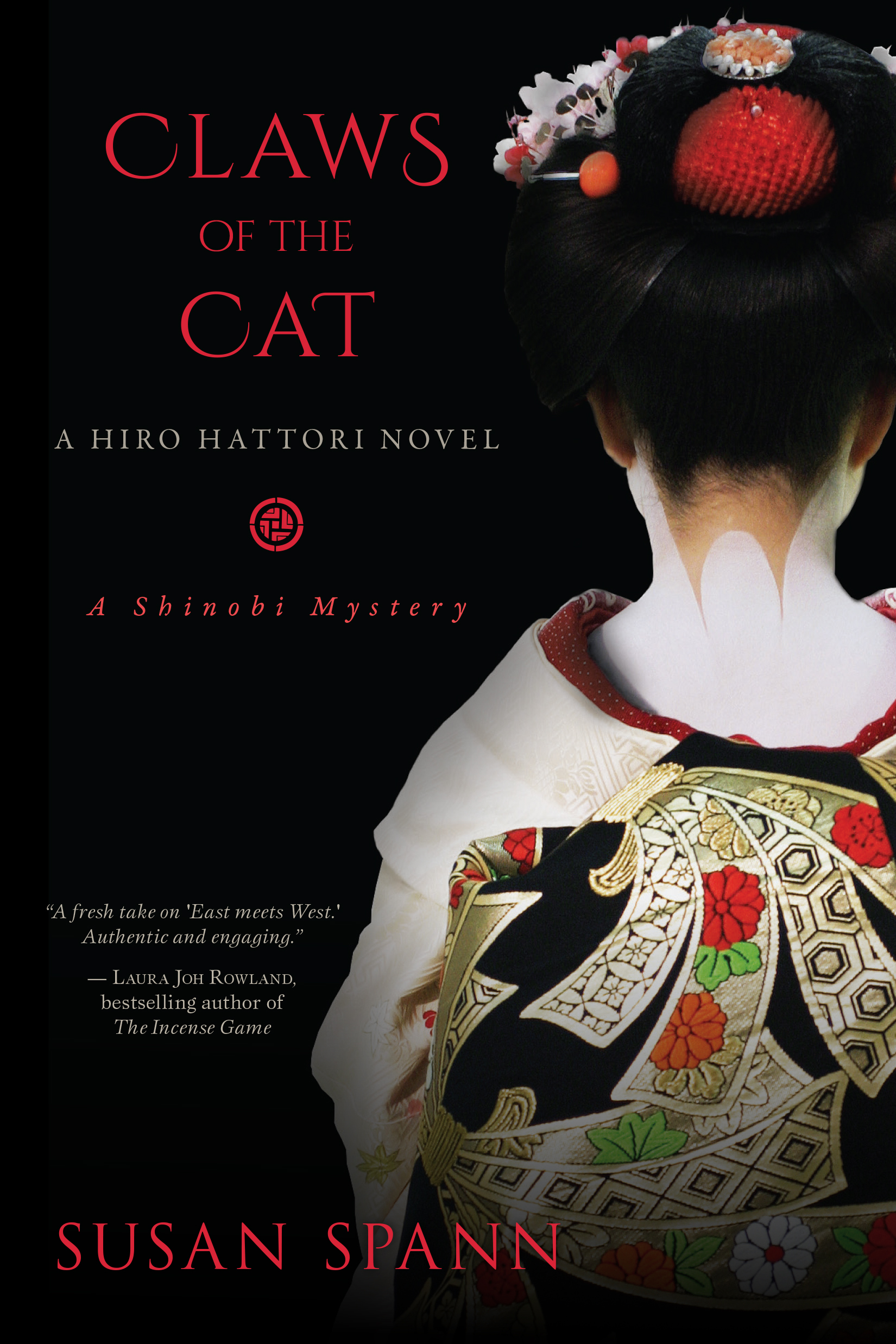 Claws of the Cat

A master ninja and a Portuguese priest investigate the murder of a samurai in medieval Kyoto.

May 1564: When a samurai is brutally murdered in a Kyoto teahouse, master ninja Hiro has no desire to get involved. But the beautiful entertainer accused of the crime enlists the help of Father Mateo, the Portuguese Jesuit Hiro is sworn to protect, leaving the master shinobi with just three days to find the killer in order to save the girl and the priest from execution. The investigation plunges Hiro and Father Mateo into the dangerous waters of Kyoto's floating world, where they learn that everyone from the elusive teahouse owner to the dead man's dishonored brother has a motive to keep the samurai's death a mystery. A rare murder weapon favored by ninja assassins, a female samurai warrior, and a hidden affair leave Hiro with too many suspects and far too little time. Worse, the ninja's investigation uncovers a host of secrets that threaten not only Father Mateo and the teahouse, but the very future of Japan.

“Susan Spann skillfully transports the reader to Samurai Japan and serves up a feast of intrigue and suspense in a well-drawn exotic and unforgettable world. "Claws of the Cat" is a delicious adventure and a remarkable debut.”

“A terrific mystery debut that delivers an uncanny sense of life in 16th century Japan. "Claws of the Cat" is fast-paced, tightly plotted, and impossible to put down. Susan Spann has created one of the most original and engaging detectives to enter the mystery world in a long while--the master ninja, Hiro. So take a trip back in time to the murderous, political world of the ninja and the samurai, if you dare!”

“A blend of history, mystery, and charm. Hiro and Father Mateo are a fresh take on 'East meets West.' Authentic and engaging.”

“Claws of the Cat" is an amazing debut novel that exceeds expectation. Mystery, adventure, characters who leap off the page, I couldn't turn the pages fast enough."

“Spann's debut provides an absorbing look at Japanese culture along with a sharp mystery."

“Spann matches period detail with a well-developed whodunit plot in her promising debut, the first in a new series set in 16th-century Japan."

“This new series follows the detective adventures of Hiro, a ninja in 16th-century Japan. The addition of Father Mateo, a Portuguese Jesuit priest Hiro has sworn to protect, gives added perspective. Spann displays her knowledge and expertise while presenting a fascinating and complicated mystery. This is fun, historically entertaining and a very good book." 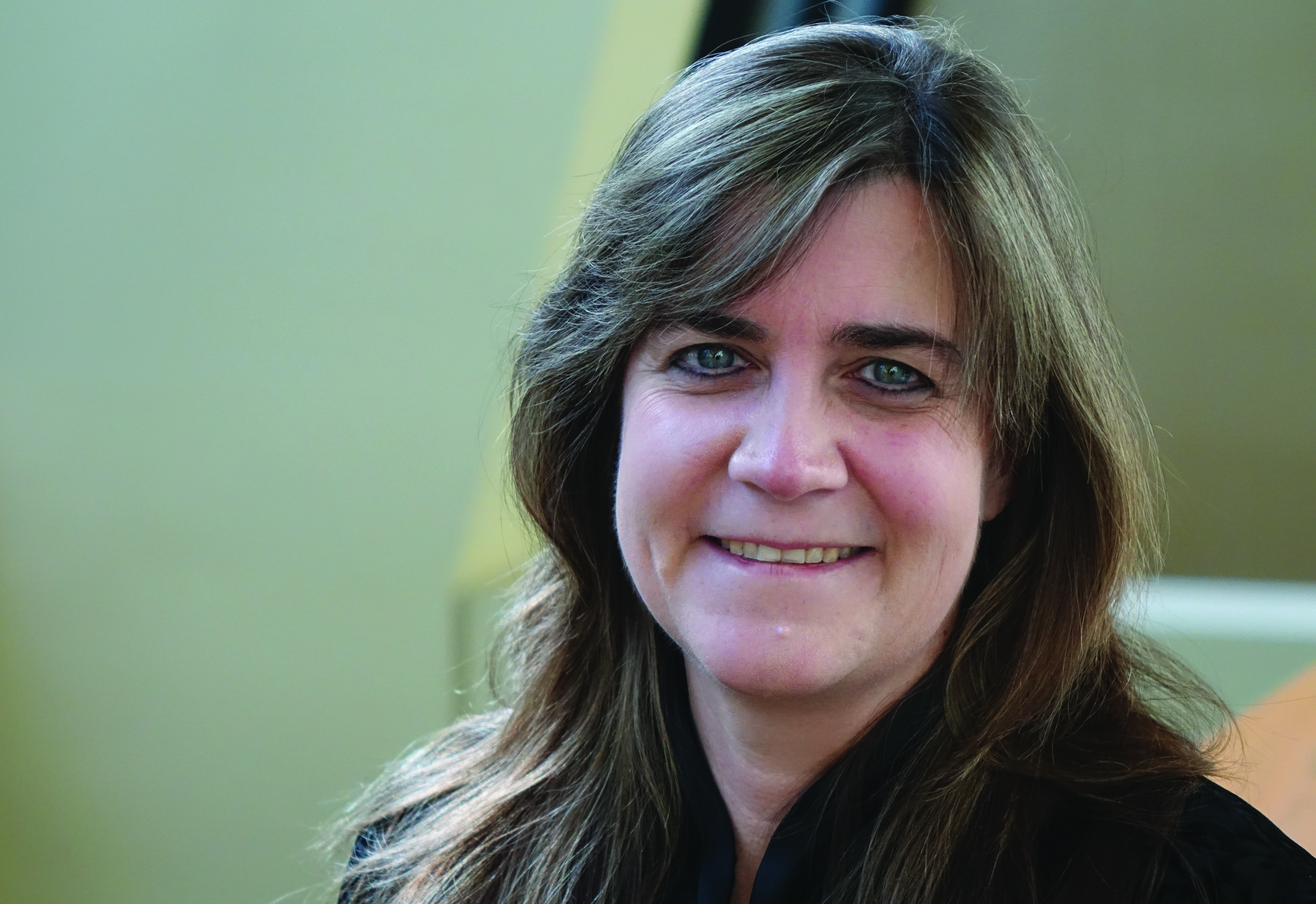 Susan Spann is the 2015 Rocky Mountain Fiction Writers' Writer of the Year and the author of six other novels in the Shinobi Mystery series: Blade of the Samurai, Flask of the Drunken Master, The Ninja's Daughter, Betrayal at Iga, Trial on Mount Koya, and Ghost of the Bamboo Road. She has a degree in Asian Studies and a lifelong love of Japanese history and culture. When not writing, she works as a transactional attorney focusing on publishing and business law, and raises seahorses and rare corals in her marine aquarium.