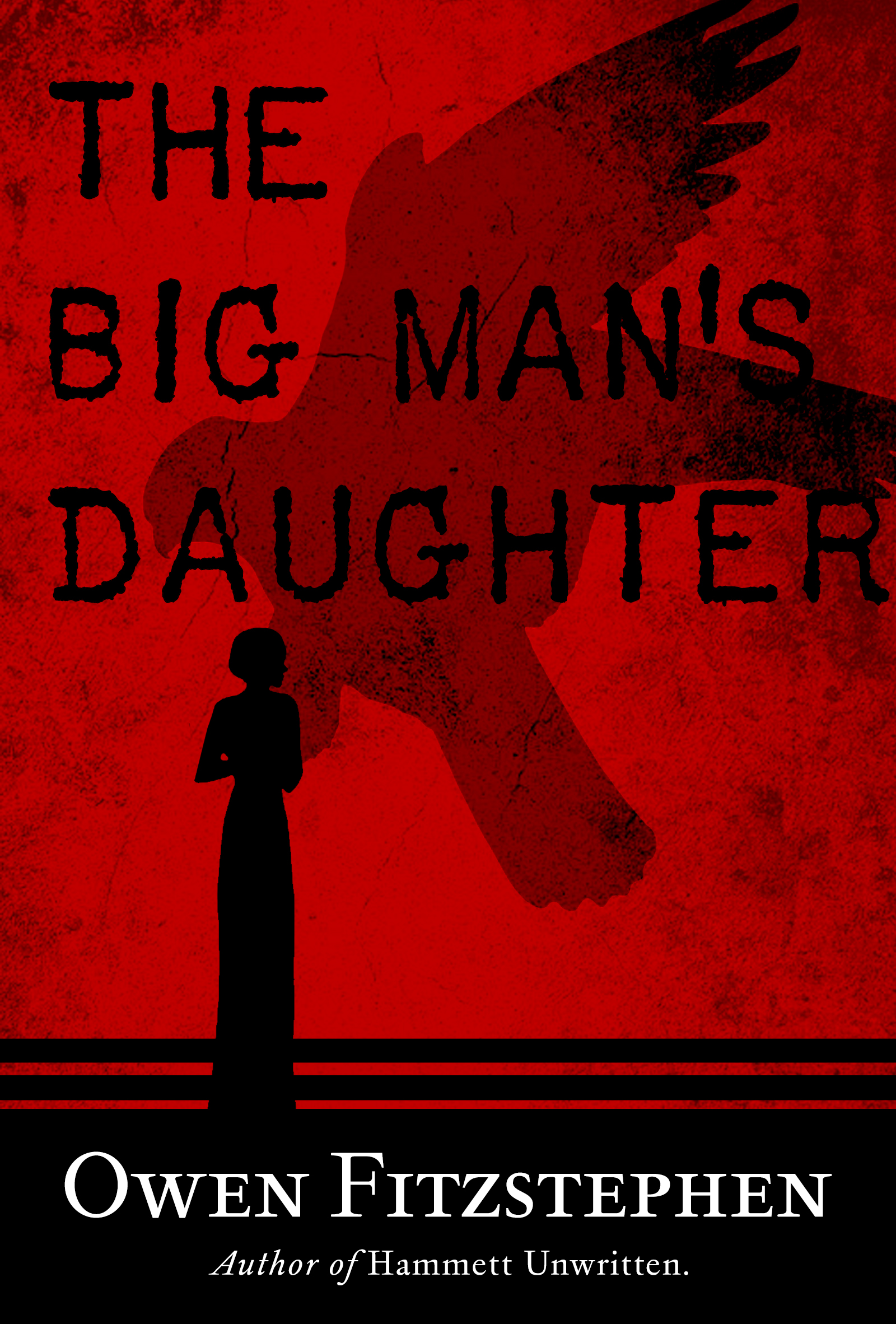 18 year-old Rita Gaspereaux is suddenly "orphaned" when her con-artist father's illegal enterprise blows up around her. Alone and broke in San Francisco 1922, she must now navigate his criminal world, all the time haunted by tales of a black bird statuette reputed to possess otherworldly, wish-fulfilling powers. Rita has learned much from her father about the dark fringes of society. But has she learned enough? Fortunately, she is not without her own resources. What helps her most to cope with the greed, cruelty, and deceit around her is her almost obsessive reading of fiction, particularly the novel she possesses (and is possessed by) at the time of her father’s death. This book-within-the-book, a source of escape and solace for the blossoming young con-artist, tells the story of another 18 year-old, a Dorothy G. from Kansas. The two young women couldn't be more different. But as the story proceeds their lives become entwined in unexpected ways. The haunting conclusion is breathtaking.

"An ebullient mashup/revision/sequel perfect for knowing readers who don't mind (spoiler) missing the Falcon yet again."

"Lies, cons, shifting alliances, kidnapping and death propel readers toward a strangely hypnotic climax, which is skillfully presaged yet still and exhilarating surprise."

"This is one of those books that you lay down upon completion, yet carry inside long after.

—Bradley Harper, author of Queen's Gambit and A Knife in the Fog

The Big Man's Daughter is stunning. Fans of Hammett must not miss this multilayered, metaphysical adventure." 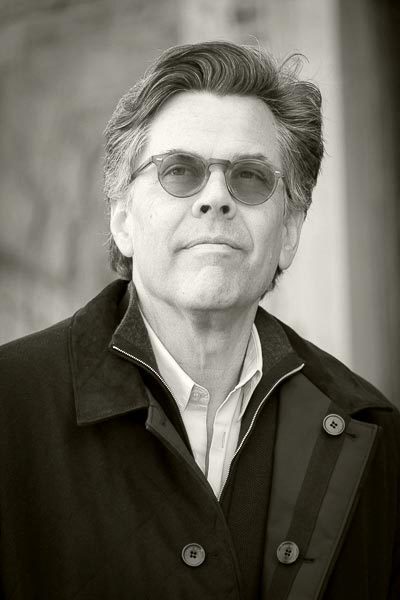 Gordon McAlpine (who sometimes writes as “Owen Fitzstephen”) is the author of Mystery Box (2003), Hammett Unwritten (2013), Woman With a Blue Pencil (2015), and Holmes Untangled (2018)–all shape-shifting novels that play fast and loose with the mystery genre, as well as a middle-grade trilogy, The Misadventures of Edgar and Allan Poe. He’s also the co-author of the non-fiction book The Way of Baseball: Finding Stillness at 95 MPH. He has taught creative writing and literature at U.C. Irvine, U.C.L.A., and Chapman University. He lives with his wife Julie in Southern California. “Owen Fitzstephen,” by the way, is the name of a character, a dissolute, alcoholic writer, in Hammett’s The Dain Curse.